To me, it seems clear that humanity, that is we all, must produce LESS. That means – fewer cars, – fewer planes, – fewer tanks, – fewer machines, – fewer streets, – fewer electronic devices, – fewer buildings, – less concrete and tar, – fewer wars, – less plastic, – less waste, – less meat, – less CO2 … – and so on. It goes without saying that we also have to use up, or, better said, “destroy”, less oil, coal and gas, as well as soil and nature. Perhaps we should also stop making more and more water reservoirs, because in the long run, it is rather doubtful if they are very beneficial, whereas the damage they do is quite obvious. In general, we should completely stop with how we affect nature. I see a lot of GROWTH potential for this list that tells us all the things we should do LESS of. To put it broadly: we should do fewer stupid things! In other words, it is clear that growth as a general healer is a thing of the past. Thus, whenever you hear news about the economy growing, this is bad news. And if you hear about “negative growth“, then this is good news. As always, the huge political and economic goal of our times is GROWTH! And what do the institutions we humans installed, such as governments and central banks, do? With their money market policy, they try to support, even force, growth world-wide. Even such strange tools as “negative interest rates“ are applied. Just to give the great fire of the economy some fuel at all costs. The BREXIT is a good example. Whenever I hear people who criticize the Brexit, the main argument I hear is that the BREXIT will not only minimize the prosperity and economic growth of the Brits, but also that of all of us. But wouldn’t that be good news for the world? One might conclude that we need many many BREXITs and a totally new and different form of globalization. For the sake of growth, we have negative interest rates. However, they do not bring us “social justice”. On the contrary, they create an even stronger polarization between the poor and the rich. I never understood them. Whenever I let someone else have money, there is always a real risk that I will not get it back. So why would I let someone have my money if I know in advance that, in addition to the risk of losing it, I also get back less than I gave? The evolution forces our society both individually and collectively to struggle against growth. By now, we even have laws that require LESS. And since politics do not want to act, they now appeal morally to the individual person. Fly less, eat less meat, and similar calls are heard all over the place. Since politics are incapable of doing their job, the problem is now handed back to the citizen. Thus, we get a schizophrenic system. To me, our perverted economic system looks like a steam engine. The banks and politics put in more and more, thus increasing the pressure. The people try to impede the machines that are processed by the steam engine in order to minimize the mania. Normally, what you get is a big bang. Which is the consequence of very ordinary system failure. However, it is more than doubtful if, in a capitalist system, it is possible at all to break free from the growth-oriented environmental destruction and from the fossil exploitation in favour of a sustainable and circular economy without questioning the basic principles of capitalism. But why is LESS so hard? My personal experience with LESS is very positive. Consequently, I tell myself: how nice would it be to have a voluntary, creative and collective LESS policy. Less noise, less waste, less destruction. That would really be a huge transformation with lots of change, including the governing capitalist metrics. If we had such an innovative process, a lot would be destroyed. Because innovation is creative destruction. However, there must be someone who controls the transformation process and tries to assuage the consequences. Who could that someone be? Politics? They currently discuss the soli. It might be a good idea to re-organize it, instead of abolishing it. Let us forget about re-unification. And let us use the soli in order to alleviate the downward spiral for those who, predictably, will suffer from the transformation that is necessary in order to save the planet. After all, the consequences of said transformation will probably be more dramatic than those we had after the re-unification. The transformation will come no matter what. And unless we get under way instead of procrastinating, it will come by itself. And it will probably be rather disruptive and hit us even harder. Our politicians are definitely procrastinators (Prokrastination). RMD (Translated by EG) 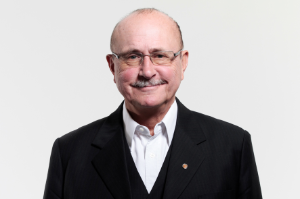 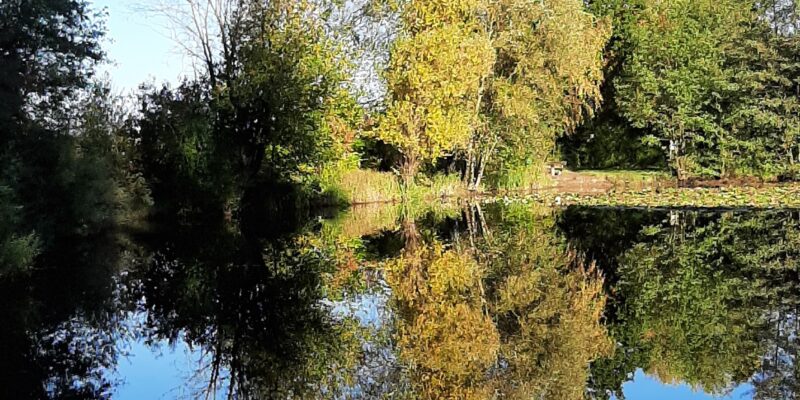 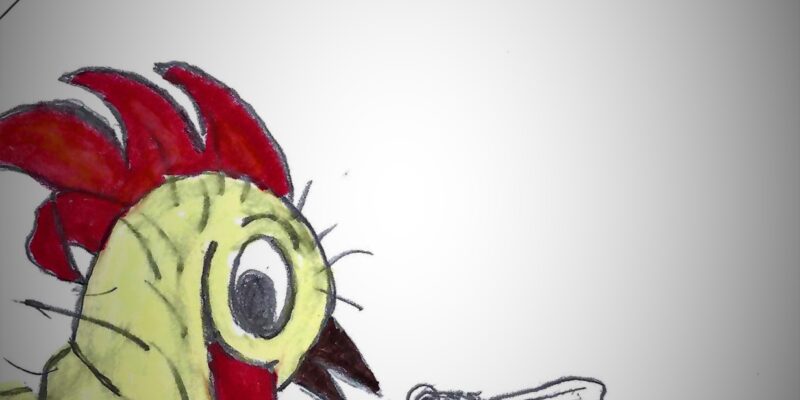 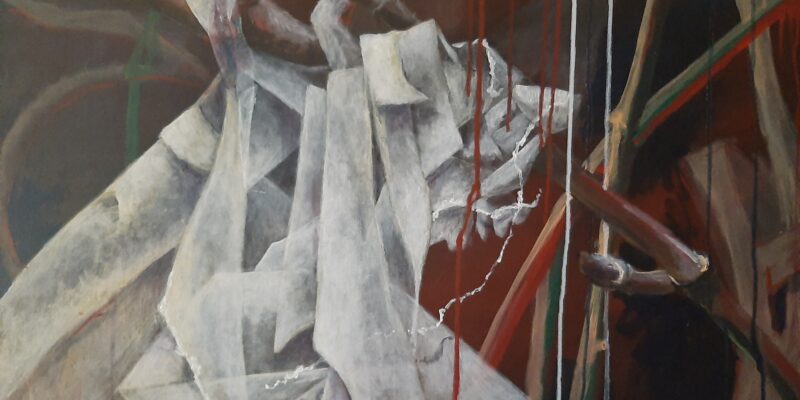