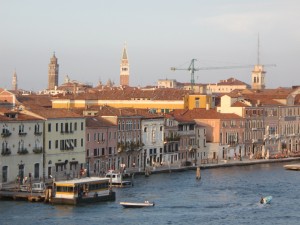 Paul Neal Adair was a US fire fighter. He was born into a household of modest income in 1915 in Houston/Texas as one of eight children.

I remember well about the first Kuwait war. Saddam Hussein had set fire to more than a hundred crude oil springs in Kuwait. The world knew no way out. Red Adair alone was able to help.

And if I remember correctly, it cost extremely much, which caused long discussions afterwards about asking him for help. But I guess he was probably worth his money. Under his command, the 117 burning oil springs were quickly extinguished after the end of the Golf War in 1991 and Red Adair became internationally famous. 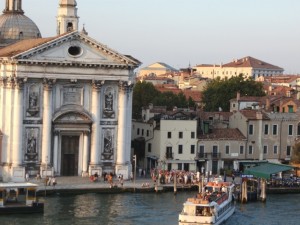 IAmong expert, however, his enterprise had been known at least since 1962, when he had extinguished gas fires in the Algerian Sahara at Gassi Touil that had been burning for more than six months.

Wherever conventional fire fighting was at the end of its tethers, he was the person to turn to, because he had very special fire fighting methods. His experience suggested that he knew a method for fighting every kind of great fire (I guess some of them were adventurous and risky). He was able to quench fires that were said to be unquenchable.

Isn’t that a wonderful USP!

I always dreamed of coming up with this kind of USP in IT. If only I could become the “Red Adair” of information technology…

Well, I guess that is utopian. There you see what kinds of mental excess an entrepreneur can fall victim to when he is looking for a USP for his enterprise.

P.S.
The pictures were taken in Venice. That city has a very special USP. Imagine yourself being the tourist manager of Venice. What would you propose as USP for Venice? The answer “Venice does not need one” will not be accepted.
The next USP I will discuss is that of my former employer.