„Freedom is just another word for nothing left to loose.„ 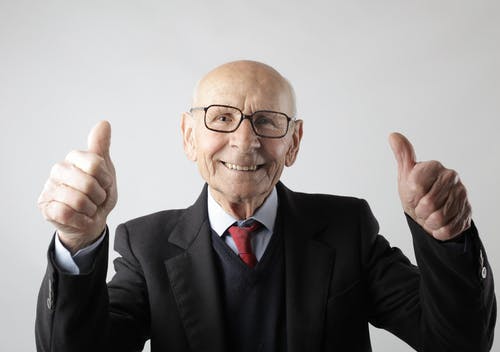 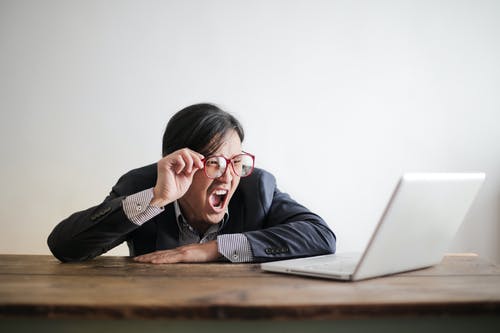 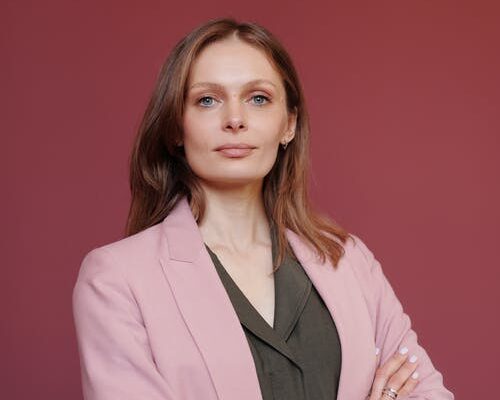