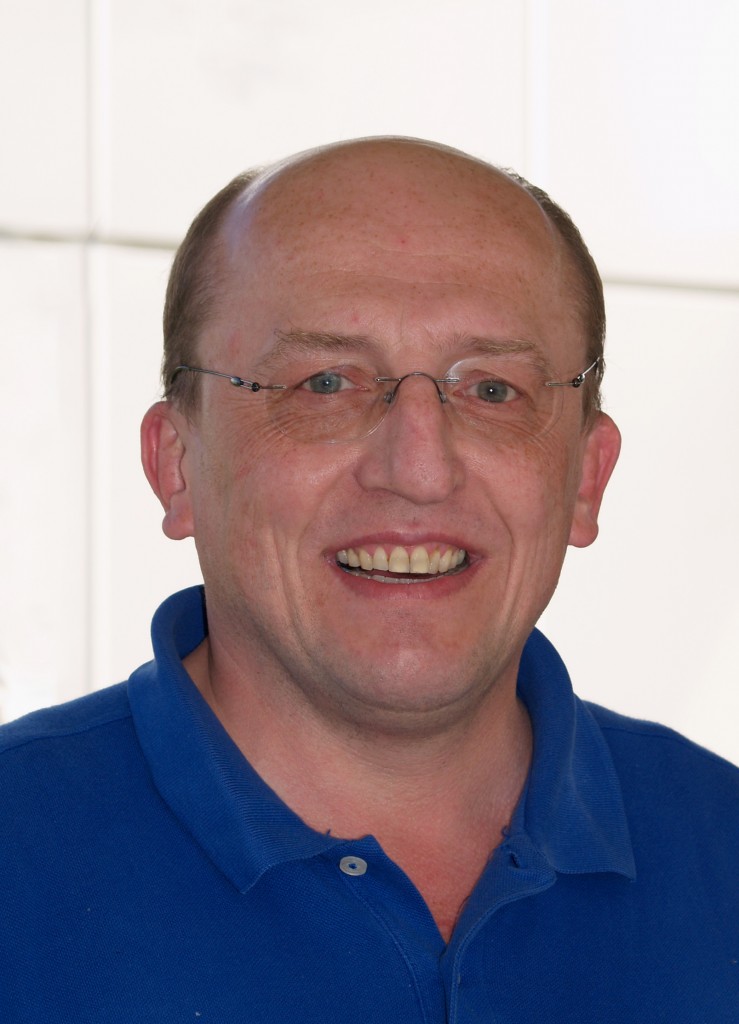 Now we have the schedule: on Friday, November, 18th, at the usual time, Herr

will give a presentation in the last 2011 IF Forum. He will speak about

The precise title of his presentation is not yet available. We will decide upon it during our next meeting in Zurich.

I already had the privilege of listening to Walter once, at Rüschlikon IBM Research.

At the time, his very special presentation made it quite clear what science and research mean today.

I would like to thank him very much for agreeing to speak at the IF Forum. Our “regular guests“ are welcome to register with Claudia Toth. Two weeks from now, the invitations will be sent out.

Here is some more information on Dr. habil Werner Riess:
Dr. Walter Riess studied Physics at the University of Bayreuth, Germany, where he received a Master degree (Physics) in 1987 and a Ph.D. (Physics) in 1991. From 1991 to 1995, he was leading the Polymeric Light-Emitting Device Group at the Lehrstuhl Experimental Physik II at the University of Bayreuth.

In 1996 the University of Bayreuth conferred Walter Riess the habilitation based on his thesis on polymeric light-emitting diodes. In 1995 he joined the IBM Zurich Research Laboratory as a Research Staff Member and in 1998 Dr. Riess became manager of the Display Technology Group working on display applications of electroluminescent organic materials.
From 2004 to 2008 Dr. Riess was leading the Nanoscale Structures and Devices group where his research activities focused on ultimate and beyond CMOS devices based on semiconducting nanowires.

In 2005 Dr. Riess was recognized with IBM’s Corporate Patent Portfolio Award and in 2007 he received a Special Recognition Award from the Society for Information Display for his leading contributions to the design and development of top-emitting large area active matrix organic light emitting display driven by amorphous-silicon thin film transistors.

Another Speech – Today: From the InterFace AG 2017 Christmas Party