Entrepreneur’s Diary #4 – The USP – Example Number 4: A Medium-Sized Business in the Metal Industry 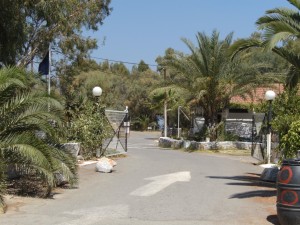 A good friend of mine used to be the owner and manager of a cute enterprise in the metal industry. Traditionally, the enterprise did the cutting and milling of metal. The enterprise was highly specialized and has an excellent reputation.

He took the company over in the third generation and was just as much of a success as his father and grandfather had been over many decades. His customers were the best in the field, many of them among the “who-is-who” of the German industrial sector. The enterprise offered high precision, for instance in the production of preliminary series and was the prime address in a famous town in Baden-Württemberg.

The USPs of the enterprise had developed over the years. They had an excellent supplier/customer structure and supreme employees, most of whom had been educated in the enterprise itself. Among the customers were the big car producers. The co-operation with the development departments of the regular customers had been perfected.

Another USP was the preparatory stage of the work and calculation. They had very experienced (to be sure, they were no longer the youngest) employees who calculated the necessary steps with unique precision.

These people were capable of estimating the exact minute when, for instance, a delicate piece of work made out of a metal square would be finished. When doing these calculations, they mostly remained very rational. Once in a while, they, however, landed “on their backsides” and then, justifiably, they relied on their instincts. 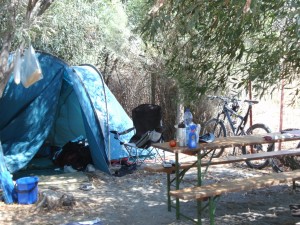 Then hard times came for medium-sized enterprises in the metal industry. A lot of convergence went on in the sector; many enterprises fused or were taken over.

The trend was towards big, international enterprises. They were able to offer their products (seemingly) a lot cheaper through co-operating with “near-shore” or “off-shore” partners.

Many enterprises sold out. My friend, however, wanted to remain true to the family tradition and stay independent. Plummeting prices and higher costs, however, put pressure on him. My friend did what all modern managers do: reduce costs. 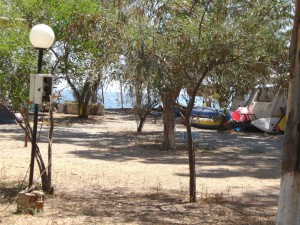 After having finished their apprenticeship, too many of his craftsmen went to work in Stuttgart for companies like Porsche, Daimler, or Bosch. That meant educating your apprentices was not efficient. Consequently, the apprentice shop was closed. The old and experienced (but also more expensive) employees were encouraged to take early retirement.

With the help of a company counsellor, production was newly structured. To be sure, a significant reduction of costs was achieved, and for some time matters seemed to improve. And my friend started looking for a new USP. He discovered micro processing as a growing market and wrote a high-quality business plan
.
The company was re-titled AG, and even the local bank bought shares. He bought precision instruments that worked in the µ precision range. To be sure, the instruments were expensive, but then the company had quite a bit of capital, and the bank also helped. Besides, the business plan had showed that the investments would pay.
The new USP seemed to have been a good idea. After a short while, however, the competition in micro processing increased and his lead was gone.
My friend came up with two mo 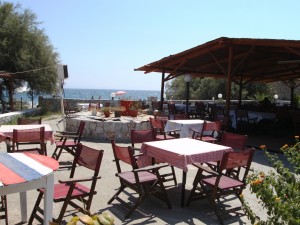 The first was “flexible production lines” based on Bosch modules. It was based on a very sensible idea. He had assumed that production would have to become more flexible in the future. In the end, however, this, too, was a miscalculation. To be sure, production processes became more flexible, but not in Germany.

The second USP was about special control machines for mechanical parts to be implemented at the customer’s place. Initially, that was a huge success. Later, however, globalization made it necessary that these machines would have to be implemented far away from his “landle”, too. That increased costs by a hundred percent and he could not longer keep up with the low-price competition from abroad.

One thing led to the next and eventually the margin was negative. Each year a little more. Basically, this is not a tragedy, but it eats up substance. The costs were mostly wages and could not be lowered. The unions are too strong for that. Consequently, the enterprise went into insolvency. 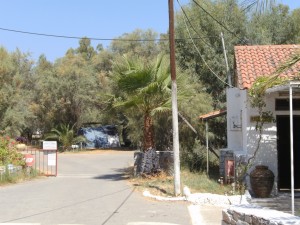 AmAs an aside, let me mention that the enterprise continued working for several years (I even think it still does) i. K. (in bankruptcy). And it even made a profit, because if an enterprise has applied for bankruptcy procedures, the rights of the employees are so restricted that you can even lower their incomes. Besides, it is easier to put pressure on the customers: no money, no product …
As you see, even a USP that has been consciencously thought through and was objectively correct is not a guarantee for success. Even if it is implemented well.

In retrospect, my friend should have sold in time, or else rely on the old values and keep his enterprise small but exclusive, along with the apprentice shop and all the knowledge of the “older” employees. The enterprise might have been downsized, but it would still be profitable and true to a great family tradition. That, however, has nothing to do with USP and all with growth. And growth is something I will write about next week.

Here is the USP of my camp ground:     Few caravans, many tents. Not much in the way of comfort, but cleanliness. Plenty of nature and shadow. Very close to the ocean (you cannot get any closer). No swimming pool, instead calmness. A beautiful beach with few people around. Many native Greeks, good food and drink. Freedom, lack of restrictions, and yet everybody is very considerate. The camping boss is nice, too. And there is a small place with fast wireless access. That is the spirit!