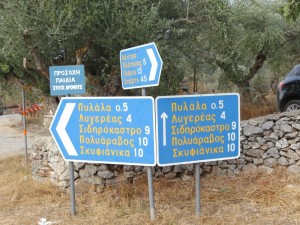 When you decide a certain activity, then this decision has or potentially has grave consequences. The condition for a decision is that you had a choice to begin with.

As a general rule, there are arguments of various dimensions for or against a decision. Several conflicting goals can make a decision a lot more difficult.

Depending on how you look upon a problem to be solved, another decision sometimes seems the right one. It is a challenge to find out which arguments should be given priority. 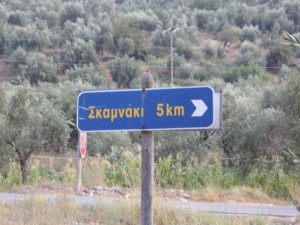 You can consider a decision “ethical” if you did a diligent weighing of values before reaching it. The person or persons who made the decisions must have a set of values gained through experience in life that influenced their decision. Naturally, these values must not offend the consensus of values shared by all humans.

In an “ethical enterprise”, all persons in charge must be aware of their responsibility and try to live up to it. There are some decisions everybody has to make by himself. Other decisions can be discussed in the team and mutually agreed to. 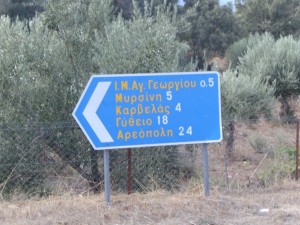 Team decisions necessitate the ability to a dialectic dispute, based on mutual respect. Nobody in the team should suffer from a profile neurosis. Instead, every one should take the arguments of the others seriously. The best would be to mentally make someone else’s arguments your own.

Because: It is not the colleagues on the board of decision makers who are you enemies – it is the problem that is your enemy!

It can be a hindrance if everybody means too well. The same is true for everyone being over-critical of themselves. Then you no longer see your own success and stop appreciating your own achievement. That can cause mutual downsizing and will be unnecessarily frustrating. 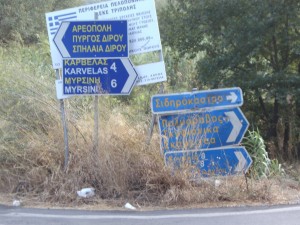 Personally, I am against majority rules or opposing votes on the board. If a board member has good reasons to oppose a decision, then his arguments must not be “downsized” just because the majority does not feel as he does.

The only way to come to a correct and good decision is getting rid of the concern. Decision making on the board of directors, too (like many other “doings” in the daily business routine), can be facilitated if you answer the following questions: How would our customers (whose money, after all, finances our board meetings) react if they could see us? Would they say that we are doing a super job, or would it be more like an embarrassment? 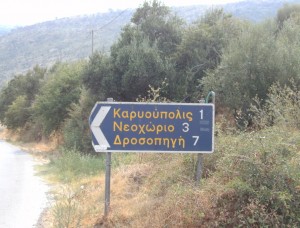 Individual decisions also have their drawbacks. We are all familiar with the dispute over whether brains or guts are the better basis for decisions. Especially when we are dealing with personnel decisions, we must not forget our gut instincts.

Mostly, it is not guts that says yes or no, but the sub-conscious, based on invisible experience. Often, the super-ego blocks correct decisions, according to the motto: you must not do that. Or else, you have called on all your courage and come up with a hard decision. And as soon as it is time to act upon it, the courage vanishes. Then there is often only one way to go: straight on. 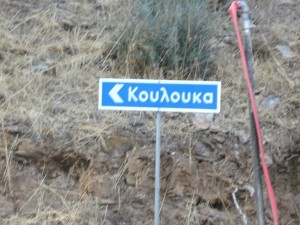 Sometimes a decision you have reached because you saw it was necessary is questioned by secret seducers with sentences like “maybe all is not as bad as it looks and you only fell victim to an error”, etc. In this kind of situation, the only thing you can do is act like Ulysses: bind yourself to the mast so you can still hear the sirens, but do not let yourself be led astray.

For me “pro forma” decisions are a really annoying affair. You have to discuss and decide on something everybody in the room considers useless. Good examples for this are risk management and other certification meetings, mostly as a result of legal regulations which are totally remote from the daily routine. These, too, are situations where the only thing you can do is “put a good face on the matter” and go ahead.

“Ethical enterprises”, however, should not allow useless management and decision rituals.

P.S.
I collected all those beautiful blue road signs on my afternoon bike rides.