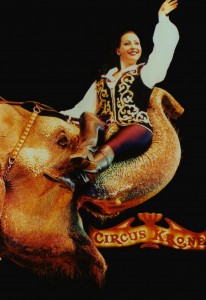 On Friday evening, I took my family to see a Cirkus Krone live show. It was the second time this year with the third program of the year. When we went there first, only a few of my family were able to come, so now was the second chance for the others.

The third program lives up to the standards of the first of 2010 in every respect. As always, the circus orchestra was magnificent. During most of the performances, they cooperate brilliantly with the artists in the arena.

It was another beautiful family event. Most of the family were present – so we needed 10 reservations. Our seats were in the first row, we were able to experience the circus really from close up.

Grandma was also with us again, and she was totally enthusiastic, which is not at all easy with her. But a circus offers something beautiful, very picturesque and diverse with nice music and without complicated plots especially for the elderly.

It was a real live program, technically perfect and with beautiful improvisations here and there. The motto of the circus “we strive for your favour” is being lived and experienced in every single performance. 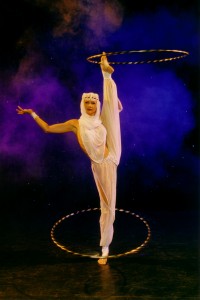 The charming atmosphere in the classic “Zirkus-Krone-Bau” near the “ Hackerbrücke” adds to the delight. What you get is an ingenious combination of tradition and circus world.

It is a pity that the performance, though not poorly attended, was far from sold out. Compared with the cinema or theatre, the entry fees for the circus are surprisingly low. What you get are more than 2.5 hours of circus magic. At the end, you see only happy faces and once in a while a few tears because you had to laugh so much about the hilarious clowns.

So why is it that so few people go to see a circus performance?
In my opinion, it is a pity that TV and computers have seen to it that halls and tents remain almost empty. Many people miss quite a few nice things our state capital has to offer. 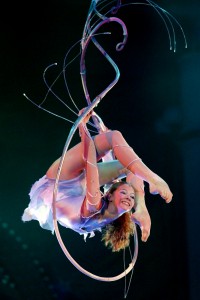 In the circus, you get a very special atmosphere and athletes from all over the world. They worked hard for many years in order to perfect their art so that they can show it to the entire world.
Now what I strongly recommend is that you leave home more often and go to see what the big city has to offer. You can find theatre, opera, concerts and also the wonderful circus. As far as I am concerned, there is nothing wrong with going to the cinema once in a while, too. And if you so desire and can afford it, why not go to a pub afterwards? A pub is also usually a charming place!
As to the “Circus Krone”, there is one small glitch. Unfortunately, you cannot buy the tickets online. At least I could not find how to. It would be nice if that were possible. And who knows – maybe it would increase the sales.
Now, my dear readers – get out of your slippers – and take the plunge into real life.

And since they are so beautiful, here are some more from the year 1910: 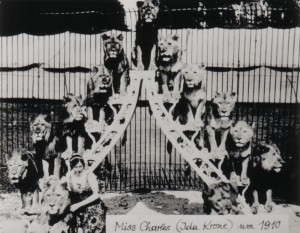